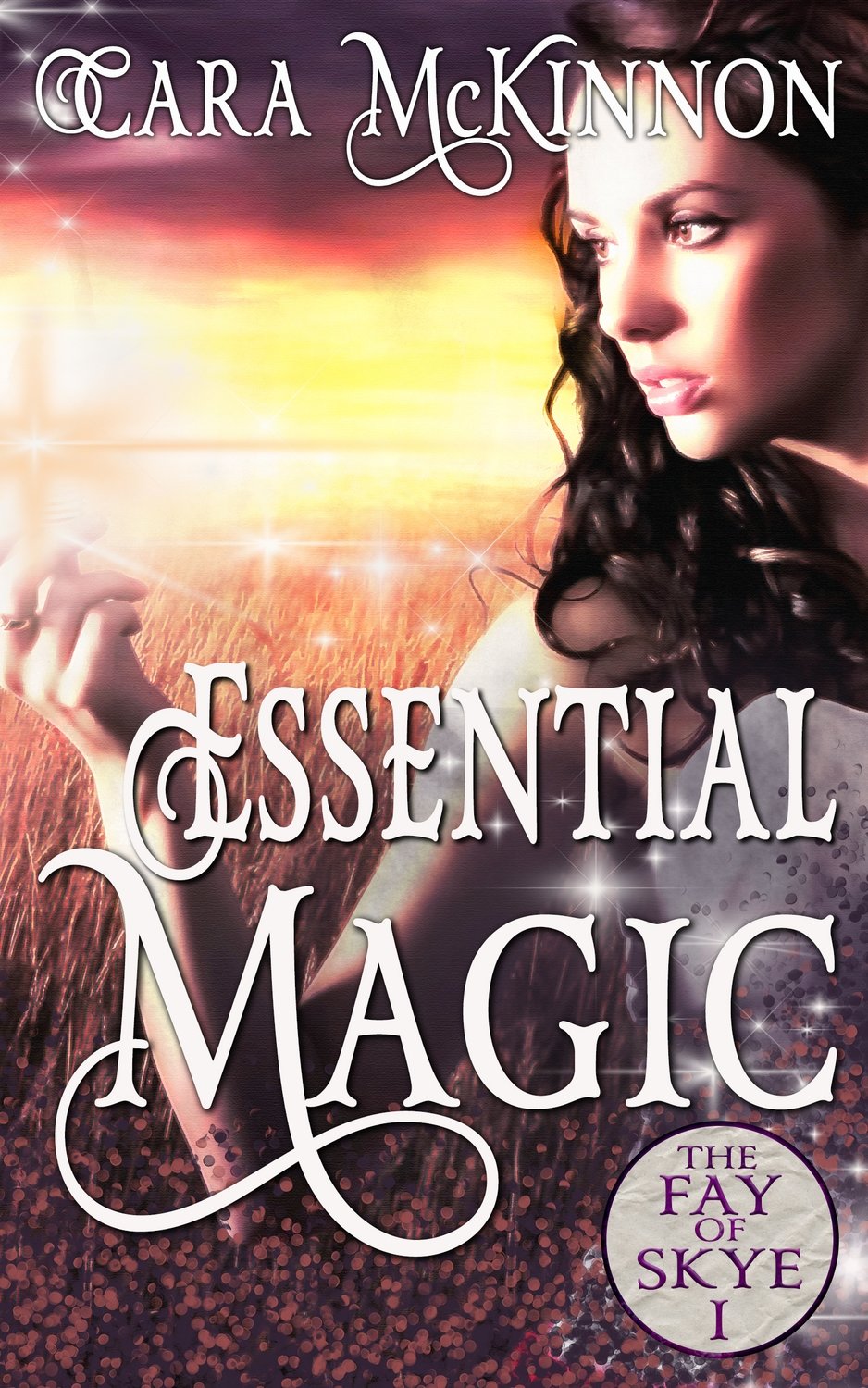 She needs to learn magic or risk losing her gift forever.
He has sworn to never cast a spell again.
But falling in love changes everything.

Etta Mae Cook, a mountain witch from Appalachia, arrives in London in 1895. Her goal: to study magic. But she steps off the train and into a dangerous world of politics, decadence, and power. Queen Victoria, the Prince of Wales, and the Fay Clan are waging a silent war. In the balance: the future of spellcraft in the kingdom. Etta’s lineage and magical power make her an asset - or a threat - to all three formidable forces.

Her choices skew when she meets Malcolm Seward, a mage of the Fay Clan. He once held a prominent role in society, but a tragic mistake forced him to flee into obscurity. His attraction to Etta draws him back into the fray, but though she’s drawn to him in return, she didn’t come to England for desire.

Despite her intentions, their passion flares, and Malcolm falls for her. Now, Etta must choose: love, or ambition? Either path could mean the renewal -- or the destruction -- of British sorcery. If she follows her heart, will she doom their magic?

The Fay of Skye is a gaslamp fantasy romance series set in an alternate late Victorian Era. Each book follows a different member of the vast Fay clan as they fall in love, have adventures, and work to end a centuries-old drain on magic in Britain.

“The writing is just lovely…. Characters you care about!” -Maria V. Snyder, author of Poison Study

“The romance is sweet and hot.” – Amazon reviewer

“Cara McKinnon does a masterful job of transporting her readers to magical 19th century Scotland. Her detailed descriptions of historically accurate attire and etiquette helped to fully immerse me in a story that I was unwilling to put down until the very end. Engaging characters, powerful emotions; all with a unique and captivating method used to describe the casting of spells.” -Christina Robbins, author of Seeking Solace

Save this product for later
Display prices in: USD